Form Spam and what you can do about it 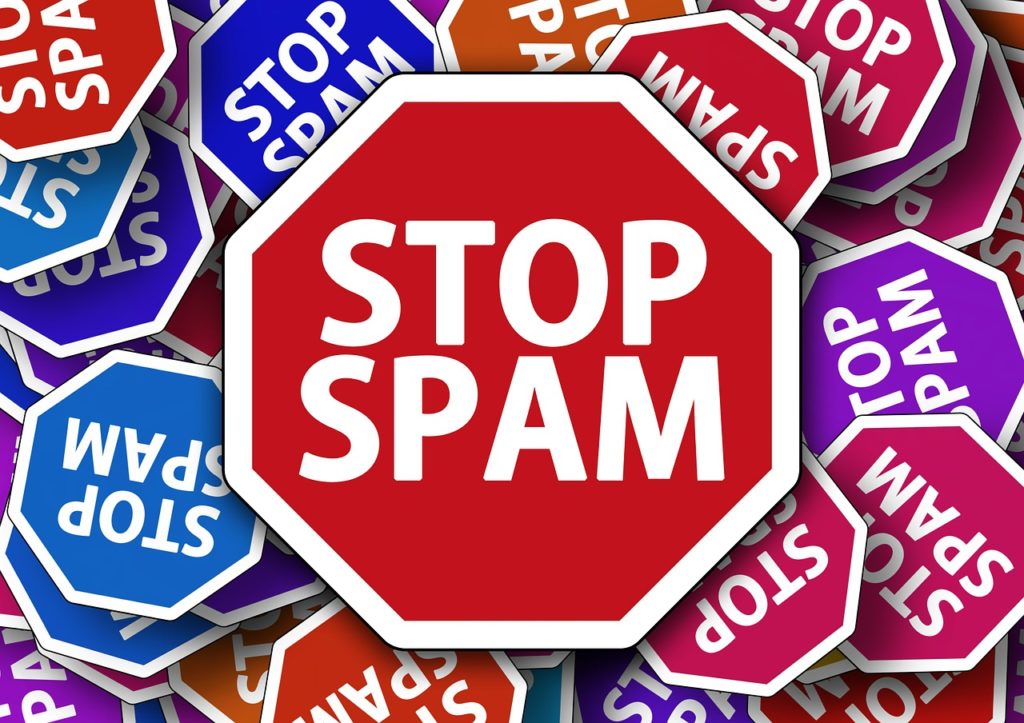 The history of spam is interesting.  While it’s been called spam for only a few decades, the first recorded instance of sending unsolicited messages was over a century ago.  In 1864 Western Union proudly introduced a new telegraph feature where users could send a single telegraphic message to multiple destinations on their network.  This new feature was almost immediately used by a British dentist who sent out a mass unsolicited advertising message via telegraph.

The first email spam as we know it was sent on March 5, 1994 by lawyers Laurence Canter and Martha Siegel who used the original USENET system to broadly advertise their immigration law services.  Clearly, a certain Nigerian prince took notice.

In the early days of electronic messaging, mass solicitations quickly dominated email traffic and most inboxes.  Prior to any sort of ad filtering technology it was estimated that spam email constituted 80% or more of all emails, but it wasn’t yet called spam, although it was called many other colorful names.

The actual spam term came from a Monty Python sketch from 1970 where there was a cafe that featured a menu where every menu item featured spam, often multiple portions of spam.  When the breakfast menu was read aloud by the waitress, roughly 80% of the menu items were spam,  so it was similar to early in-boxes, you had to get past a lot of spam to actually get to bacon or sausage. Since this mirrored the experience of working through inbox submissions, it was a fairly natural jump to call unsolicited emails spam.

While spam is mainly thought of as email spam, form spam incidents are increasing daily.  A typical website has a number of forms with various functions including contact forms, newsletter sign-ups, comment forms and product review forms.  Form spammers inundate these forms with huge volumes of unwanted submissions.  The most common spam submissions include links to questionable sites and links to potential malware and phishing sites.  One of more common spam attacks include links to a spammers revenue per click site which may even include a hyperlink to other sites so that they can gain link equity and increased SEO value.

The costs of form spam to a site owner’s business include an impact on user experience as human visitors (potential customers) must scroll through these spam entries to actually get to a true product review or comment.  The user experience is further eroded by a potential increase in lag time which not only decreases user experience but also impacts search engine rankings as one key measure is response time.  Additionally, site owner staff must engage in the daily chore of manually deleting all form spam submissions which has the hard cost of devoting team members to this extremely annoying task.

The most common solutions for battling form spam fall into the category of Turing Tests which all require some form of user response to prove that the visitor is in fact a human.  Virtually everyone has by now experienced the most common Turing Test called CAPTCHA where the user must exactly retype a difficult to read word.  Most recently we have all seen reCAPTCHA where the user might have to identify specific details from a fragmented photograph such as identifying which fragments have at least some portion of a stop sign.  These are always exhausting and don’t seem to be enhancing the user experience.

While theoretically solid solutions and quite effective when first introduced, spambots have since learned to bypass these methods with high accuracy as human site visitors became increasingly frustrated with often multiple failed attempts to pass the test.

These difficulties have a direct and obvious impact on conversions as studies show that roughly 3-5% of users depart a site immediately after being presented a CAPTCHA and a many as 30% of site visitors fail on the first attempt, with a percentage of visitor departures with each failed attempt.

For more information, please visit us on the Ellipsis website, or on the Shopify or WordPress app stores.

Get 15% Off The First Year of Your
Agency Plan

Protect Your Website From Form Spam In a Few Clicks